Vaccination Day: 5 People in History who Helped it Happen

I recently had my first COVID vaccine. It released a cascade of emotions varying along the emotional spectrum, long before the needle penetrated my skin to provide the dose so I assure you it was not a physiological side-effect from the ingredients. Emotions varied from hope; for our lonely. Guilt; that I, a healthy adult in a developed country, am receiving this vaccine long before elderly healthcare workers on the front line elsewhere in the world. A heartfelt appreciation to the kindness of the volunteers and staff involved in the role out; not to mention the last 15 months of care this country has received. Gratitude to the scientific community for making this possible. It is a wonderful thing that the human race can create something to protect its population from a new, potentially deadly threat, with such efficiency and efficacy. 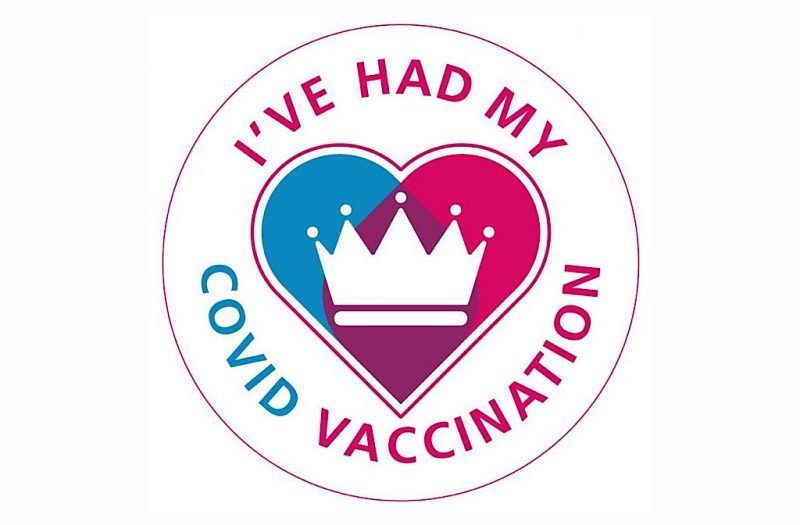 Who in history could I thank for this vaccination?

Getting vaccinated prompted me to research its journey through history and I wanted to share with you my top 5 people that made this possible and go a little way towards answering the question: Who can I thank?

The COVID-19 virus genome was sequenced and published in January 2020 and this allowed for a more targeted vaccine development so perhaps some appreciation should go to Frederic Sanger, a British Biochemist and his colleagues for their breakthrough in DNA sequencing that won him his second Nobel Prize in Chemistry in 1980. Interestingly New Scientist announced earlier this month that the human genome has just been fully sequenced too.

One of my favourite book reads of 2021 was The Immortal Life of Henrietta Lacks by Rebecca Skloot. In it she documents the life of an African-American woman whose cancer cells are the source of the HeLa cell line, the first immortalised human cell line. HeLa cells were and are used for medical research around the world, due to their ability to reproduce rapidly and survive in-vitro conditions and famously helped in the development of the Polio Vaccine in 1954. Although they may not be the only immortal cell lines used in the recent COVID-19 research, they and Henrietta Lacks deserve a mention.

Louis Pasteur was a French chemist and microbiologist. More famous for his work inventing the pasteurisation technique used on milk, he was also working on Rabies, Chicken Cholera and Anthrax and this was fundamental in establishing germ theory and furthering our knowledge of vaccinations.

Edward Jenner was an English physician and scientist and he established the theory that the cowpox virus might provide immunity to the much worse smallpox virus. Using a milkmaid called Sarah Nelmes, a cow called Blossom and his Gardener’s 8-year-old son whose name I haven’t yet discovered to prove the theory.  In fact, the word Vaccination comes from Vacca (meaning cow or from cows in Latin) in reference to the cowpox virus variolae vaccinae.

When Lady Mary Wortley Montagu’s husband went to Turkey to work as an ambassador in the early 1700’s, she had the audacity (for the time, which I love) to go with him and whilst there allowed her children to be ‘engrafted’ with smallpox by a Turkish medicine woman. This was one of the first kinds of inoculation and it worked.  As she held the ear of royalty and high society back in the UK, she was able to make inoculations more well received. And this then paved the way for Edward Jenner’s pioneering smallpox vaccine work in 1796.

Finally, it goes without saying but I shall say it anyway, I am grateful to all our present day COVID-19 vaccine developers BioNTech and Pfizer, the University of Oxford and AstraZeneca and Moderna and US NIAID are the three vaccines currently in use, with more imminent or pending. I shall endeavour to learn some specific names otherwise ‘et al’ may fade from public knowledge and celebration, to remain a secret between our current day scientists and their CVs. Regardless of over 300 years of history; these current teams are making history today. 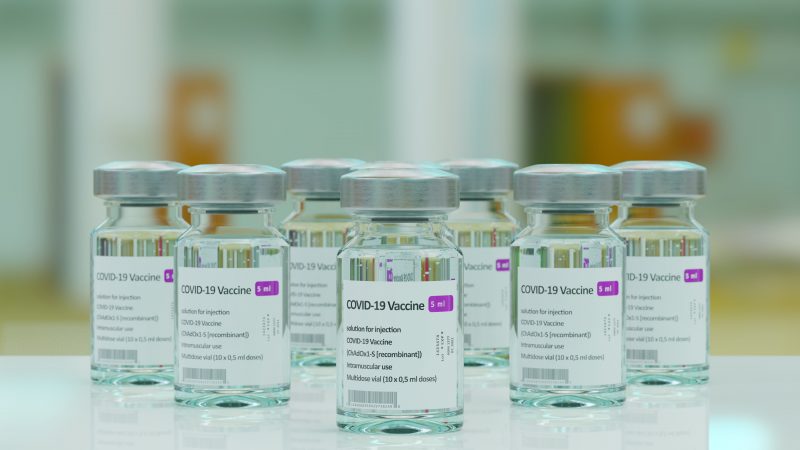