Frederic Sanger, an English biochemist who was twice the recipient of the Nobel Prize for Chemistry, was born on this day (13th August) in 1918. Sanger studied natural sciences at St John’s College Cambridge and graduated in 1940 after specialising in biochemistry. He died 19 November 2013. 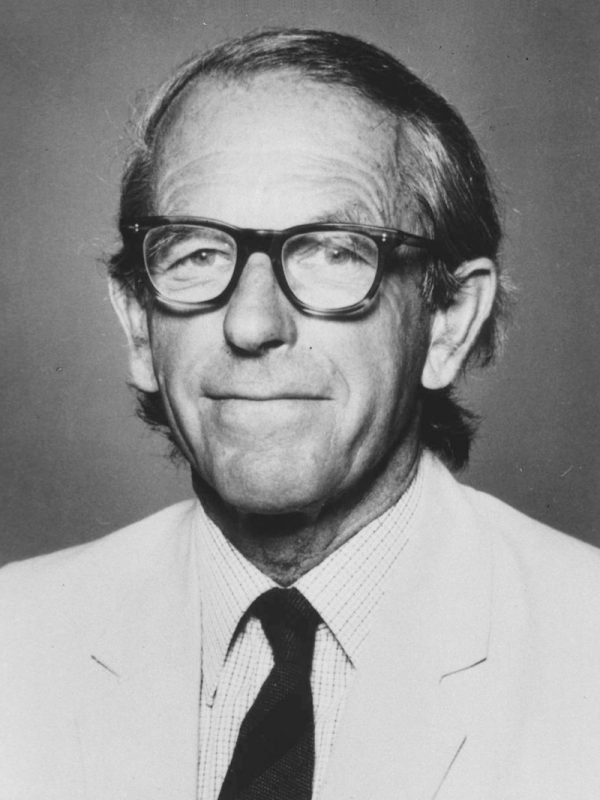 Sanger sequencing has been used to sequence the human genome (among many others) and the Wellcome Trust Sanger Institute is named in his honour. This is the second time I have mentioned Frederic Sanger on this blog; the first being when discussing the top 5 people throughout history who paved the way for my COVID vaccine, as a result of this very process. The SARS-CoV-2 genome was sequenced and published in January 2020.

Further to this Edinburgh University scientists as part of a global collaboration, reported 13 genome-wide significant loci that are associated with SARS-CoV-2 infection or severe manifestations of COVID-19, in an article published in Nature. Thanks to the human genome being completely sequenced for a second time (this time including all the messy in between bits) as of May this year.

DNA sequencing is not only advancing the understanding of biology and improved health, it is allowing for the progression of customised healthcare, as mentioned by Alistair Burt in the recent Bionow Biofocus Conference. 4 P medicine is Predictive, Preventive, Personalised and Participatory. And is becoming closer to reality, aided by AI and large databanks.