Home Blog For the Greatest Benefit to Humankind: Why I Follow the Nobel

For the Greatest Benefit to Humankind: Why I Follow the Nobel

I’m a sucker for social media echoing what I am doing elsewhere, and often wonder if it is of any benefit or just a bit creepy? Our brains look for synchronicity and serendipitous patterns which, when online, is rarely serendipity but more often than not an algorithm somewhere. The below article from New Scientist appeared instantly after reading about the work of Emmanuelle Charpentier and Jennifer A. Doudna (online reading – I would be surprised if it could time itself so perfectly with the reading of a physical book… well, maybe not that surprised!). Charpentier and Doudna shared the 2020 Nobel Prize for Chemistry ‘for the development of a method for genome editing’… for their work discovering the CRISPR/Cas9 ‘genetic scissors’, for what can, put simply, have applications to cut/delete/replace sections of DNA sequence with high precision. 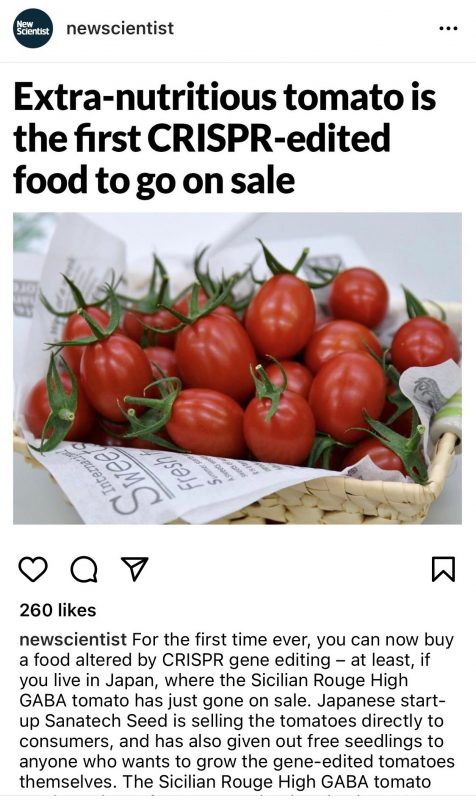 The harnessing of the CRISPR/Cas9 genome editing methodology has wider applications than food enhancement and disease resistance in plants. It can be used as a diagnostic tool as well as in treatment of human disease and cancer therapy. A timely article indeed as the 2021 Nobel Prize winners are to be announced next week with Chemistry to be on Wednesday 6th October, although no coincidence. Which is fine. This blog article is no coincidence either, you know that. Forgive me for the observation.

The Nobel Prize is five separate prizes (Physics, Chemistry, Medicine or Physiology, Literature and Peace) that, according to Sir Alfred Nobel’s will, are awarded to

”those who, during the preceding year, have conferred the greatest benefit to humankind.”

Alfred Nobel was born on 21 October 1833 in Stockholm, Sweden, into a family of engineers. He was a chemist, engineer, and inventor.  It took 5 years to set up after his death in 1895 but is going strong and to date the Nobel Prize in Chemistry has been awarded 112 times, starting in 1901.

I think because it offers a window into other worlds. Scientists probably don’t do science for the accolades, rather an interest in the process and a love of science. In fact it is well documented that previous winners have mentioned the amount of time the winning takes up and how that takes them away from doing what they love. Not only acknowledged by Charpentier in a podcast earlier this year, I read and loved the passage Marie Curie wrote in a letter to her brother after winning the Nobel Prize for Physics in 1905 and in reference to the publicity and invitations that came as a result:

“We refuse with the energy of despair. and people understand that there is nothing to be done.”

The Nobel Prize is not the only accolade in academic science but perhaps the most widely publicised, at least outside of academia. There is the Royal Society, for instance the Copley Medal is the ‘world’s oldest scientific prize’ and was this year awarded to Dame Jocelyn Bell Burnell.

Perhaps also, I’m interested because it offers insight into future work trends that affect CY Partners. We quite often are recruiting for roles in 1 year or 5 years time that spin off from the work being done in academic research now. We have had vacancies for scientists to use genome editing using CRISPR.

Most probably I’m interested because I’m interested in science and I like reading ‘things’. I fully appreciate this Nobel awarded science is not the only science going on, but its accessible and free. There is no paywall. Put it in front of me and I will read it, so lets hope the internets algorithm is re-enforcing the science news rather than *insert your sensationalised internet ‘content’ of choice here*.  At least some of the time.

I look forward to reading about the Nobel announcements next week. I may even blog about it.

P.S A Note to add if you’re interested in the industry side of this coin: Once you look inside STEM industries and commercialised science, public recognition for what organisations are achieving needs a little more digging to find but is there. The Royal Society of Chemistry recognises both academic and commercialised science successes in their awards. The Queens Award for Enterprise in Innovation recognises UK business, of which STEM industries makes up quite a proportion. It is designed to recognise and encourage outstanding achievements in the fields of Innovation, International Trade, Sustainable Development and Promoting Opportunity (through social mobility).