I could read about this Polish-born French scientist, famous for her work on radioactivity and twice a winner of the Nobel Prize. for. hours! I have referenced her in several of my blog posts already. With Henri Becquerel and her husband, Pierre Curie, she was awarded the 1903 Nobel Prize for Physics. She was later the sole winner of the 1911 Nobel Prize for Chemistry. 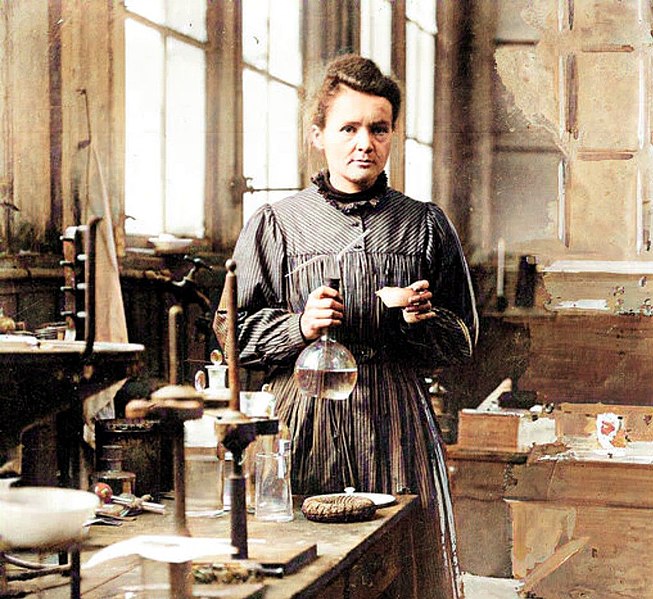 She was the first woman to win a Nobel Prize, and she is the first person and only woman to win the award in two different fields. She was later the first female Professor at the University of Paris.

An inspirational figure born 154 years ago, she is by no means the first or only female scientist of history but perhaps the one whose story we know the best, thanks to her legacy, the institutions created in her honour, as well as widely publicised tributes and accolades (many of which came later). She is a lady that epitomises determined resilience, that simply didn’t give up despite facing poverty, xenophobia and resistance within her field of expertise. As an example, she used the prize money of the first Nobel to hire their first lab assistant and up until then she and her husband had lugged tonnes of pitch blende onto the chemistry bench themselves to process, taking years.

I think we can appreciate her and also use the anniversary of her birth as an opportunity to shine light on some current scientists doing inspiring work and share their stories too. Here are just a few that you may have heard of:

If we subscribe to the theory ‘You need to see it to be it’ (which I do) then these woman are doing great things for encouraging women to achieve in science and we should share far and wide. Does that feels too far away? What if we also share and encourage the publicity of people in the middle of their careers or even better, just starting out as inspiration too. We don’t actually ‘see’ all the roles within a Pharma organisation or a biotech spinout do we, or what actually happens for example within drug discovery or clinical or quality management. There is a myriad of different roles and opportunities out there and the path is not always clear.

I believe this is where our personal and career networks come in force as well as our role models and mentors to provide encouragement and cement our aspirations. Publicity should still help raise awareness and has it’s place. A role model is defined as a person looked to by others as an example to be imitated. And a mentor is defined as an experienced and trusted adviser. Let’s surround ourselves with a selection of positive role models and mentors in our networks to enable us to grow towards our Ikigai. 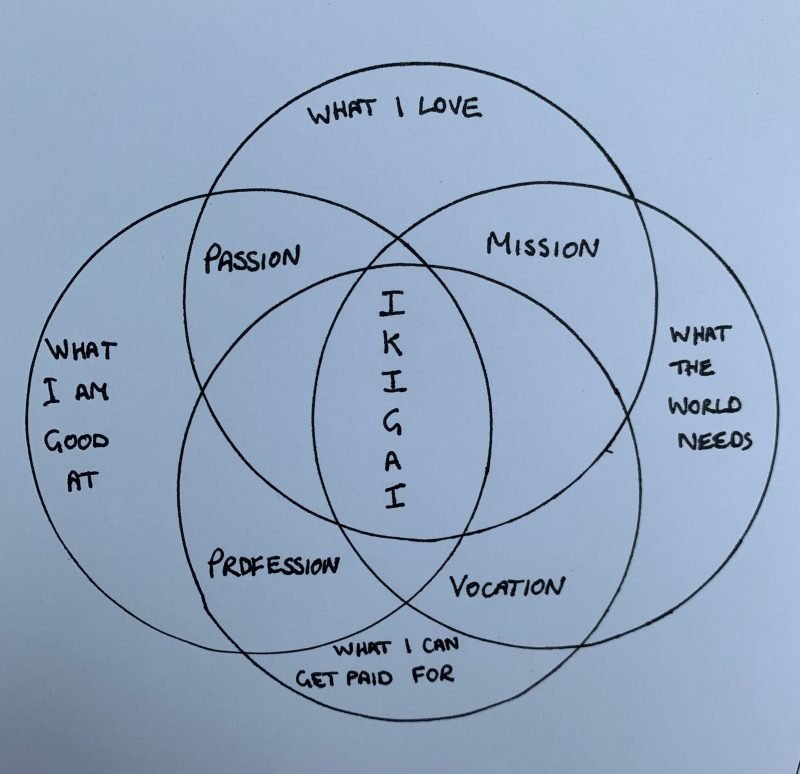 I talked to current scientists starting out or mid-career whilst researching this piece but the thought of putting themselves out there publicly was risky, hearing comments like “I’m still finding myself” and “I am not established enough to put myself out there yet”. I mean it’s understandable: visibility feels vulnerable, I feel the same myself.  I will continue to write and share stories on careers and skills in science. Stories like Marie Curie’s, who as everyone knows, achieved immense discoveries against the odds with a small loyal network and determined resilience. Still worth talking about, 154 years after her birth.

Is it no longer enough to just teach good chemistry?

Dr Andrew Pike is a Chemistry Lecturer at the University of Newcastle. A senior lecturer within chemical nanoscience as well as undergrad...

Anas is 6 weeks in to his first industrial employment following completing his PhD and he is enjoying it, working as a synthetic organic m...

You may recall earlier this year we published our survey insight into how a sample of post-graduate scientists felt they faired when makin...